It should be Day 7 but I’m skipping the entry because I can’t think of a very remarkable instance of A Song That Reminds You of a Certain Event. Some other day, then, while I put up the next entry.
Unfortunately, yet another song without a video. This is not the most well-known version of the song, but it is the one I memorized the lyrics from.

This is also the version I remember singing aloud with a bunch of people at G-Point, that terribly dirty and not-so-terribly secret hideout in campus that we never frequented after first year. I went to look at it again last summer and found the place turned entirely into a garbage dump. The friend who came along with me had not spent her UG1 there and could never have guessed the magic that has left that bit of desolate ruin.

2 thoughts on “Day 8: A Song That You Know All The Words To” 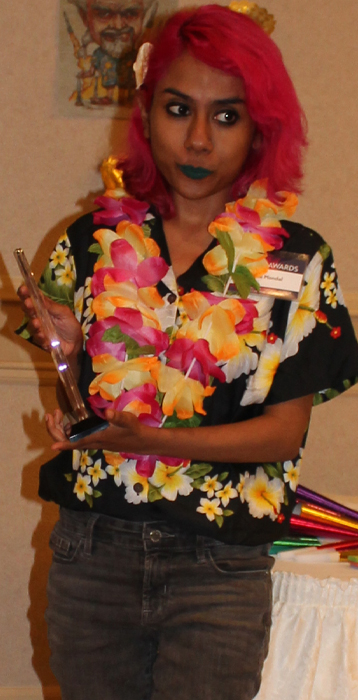